Get fresh music recommendations delivered to your inbox every Friday.
We've updated our Terms of Use. You can review the changes here.

Live at Music in the Park - Montreux Jazz Festival 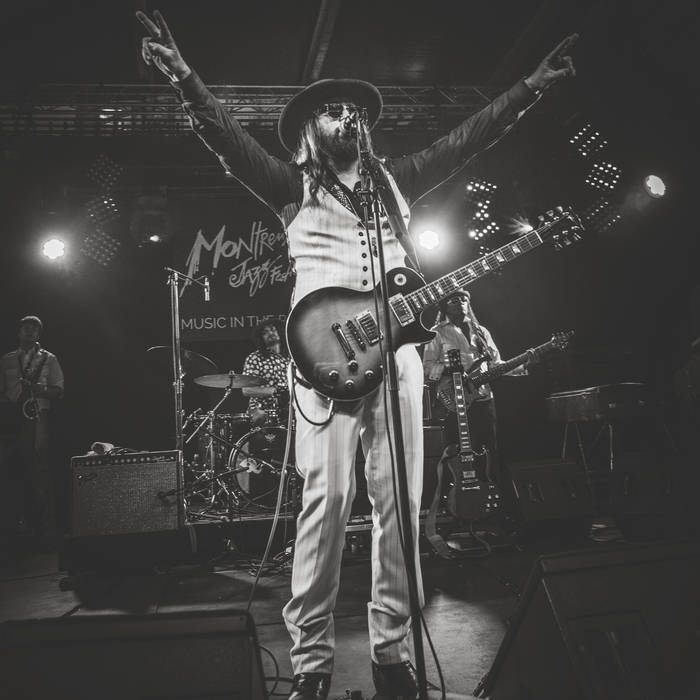 Having released his critically acclaimed debut album, Arkansas Dave embarked on a tour across Europe, lasting 2 months and over 25 shows, reaching its pinnacle at Montreux Jazz Festival.

"After being on tour in Europe for over a month, at that point, the band was firing on all cylinders and we were more confident than ever to walk on that stage. This is the best representation of what my band and I sound like live. That’s why I chose to put this out as a live album."
- Arkansas Dave

"Playing Montreux Jazz Festival was absolutely the highlight of my career so far. To be able to release a live album from that show is an affirmation that this is what I’m meant to be doing with my life."
- Arkansas Dave

Arkansas Dave's sound is rooted in the music created by his predecessors. His songs are interestingly original, blended with the sounds of the South.

Bandcamp Daily  your guide to the world of Bandcamp

sndtrak stops by with an Album of the Day Feature of his most recent release, FLIPS V1: Triple Lindy